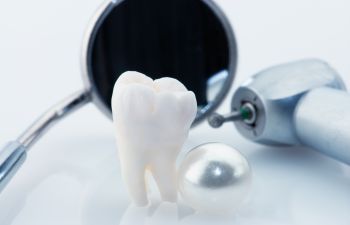 March is Women’s History Month and in keeping with this year’s theme of Providing Healing, Promoting Hope, we are highlighting a few women who had a big impact in the dental field. Like medicine, dentistry was also a field that was primarily one in which women were not welcome to practice. The first dental school opened in Baltimore, Maryland, in 1840. Before then, people learned about dentistry through apprenticeship. Dentistry was not even a profession by itself, and dental procedures were usually performed by general physicians or barbers.

The First Practicing Woman in Dentistry

Men believed that women did not have the hands or the ability to practice dentistry. Emeline Jones did not let that stop her. A year after marrying Dr. Daniel Jones in 1854, she became the first woman to practice dentistry. Her husband had denied her the right to study dentistry when she asked him; he felt her hands were too frail and clumsy.

She was only 19 years old at the time when she secretly studied and began extracting and filling teeth without her husband’s knowledge. By the time he found out, she had already filled hundreds of teeth. He then allowed her to practice with him. He finally made her a full partner in his practice when she was 23. Emeline became known as a skilled dentist and had a stellar reputation. She continued her practice after her husband died, even though she was a single mother.

Dr. Johnathan Taft met Ida Gray in Chicago when she was in high school. He taught her dentistry before she entered the University of Michigan School of dentistry in 1887. She graduated three years later and became well-known for her accomplishments, and for being a skilled dentist who treated all patients, black and white. She inspired others to follow in her footsteps, the most notable being Olive M. Henderson, who was one of Ida’s patients. Olive became the second African American female dentist in Chicago.

At Mint Dental, we take pride in offering excellent dental care to patients of all ages. Contact us today for your dental needs. This month, take time to thank the women health care providers and essential workers in your life.

Posted on behalf of Mint Dental 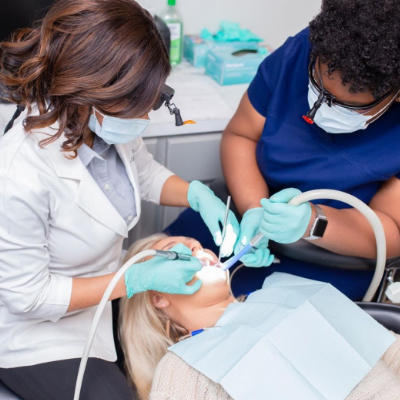 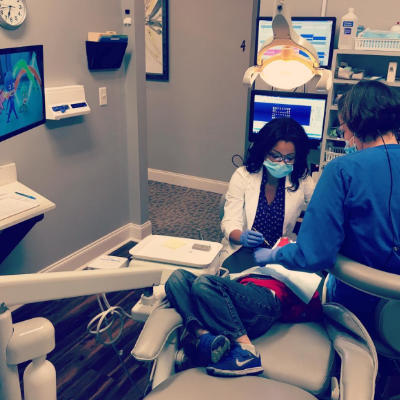 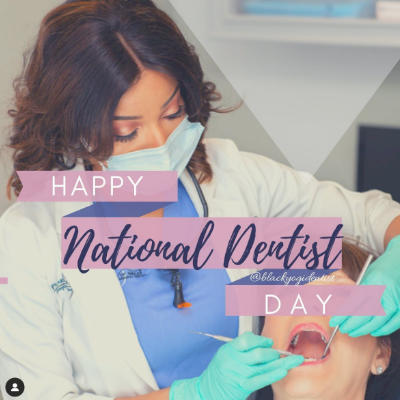 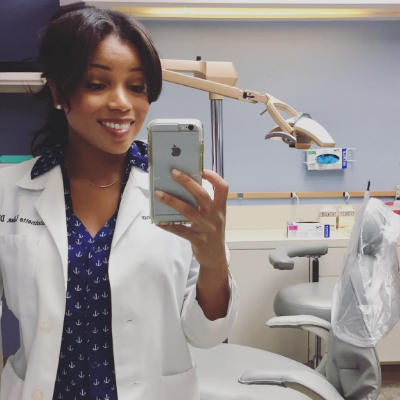 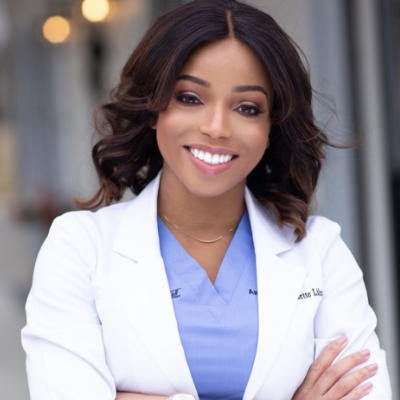